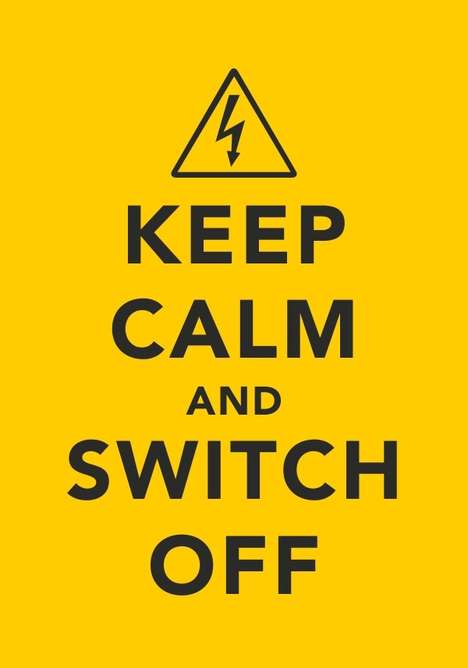 It is a bit of a pain and comes with it’s own inconveniences, I know.

In some ways, it would have been easier to simply delete, undo, remove and readjust settings and keep my old Facebook account functional. But it would have been unbearable to have to sift through years of bitterness and experience.

Besides, even the best clean up jobs always, always leave behind residue.

To be fair, I did try. I said to myself I shouldn’t budge from here; shouldn’t be bullied by someone else’s insensitivity. Why should I? I have every right to be here too… I tried to make the best of whatever there was. But no, I couldn’t erase the past. And Facebook would not let me forget.

Among the ‘People I May Know’ was the suggestion of the person I had all but married; the one with whom I really did believe I would spend the rest of my life with… Facebook is intuitive like that. Right beneath that name was another. This belonged to the person with whom my erstwhile partner had had an affair. An affair, that I came to know of via… that’s right, Facebook; and which ultimately led to the complete and utter dismantling of my world.

Sheer poetry. And thank God, because really, this was my wake up call.

I went through the account and was appalled by the incomprehensible mass of data accumulated and recorded over the past five years. It was a virtual archive of love, loss and liberation and I was overwhelmed by the staggering bulk of baggage. You were everywhere. And then there was her. And the pictures, the messages, the emails, the comments. Then there were ‘friends’, whom one never saw or heard from and who all became nearly extinct during the worst catastrophes. The ‘friends’ that called you when they needed help or wanted to gossip, but who forgot you when there was a party to go to. Now, it’s been a while but I vaguely recall that not really constituting friendship.

Why God why, am I doing this to myself? 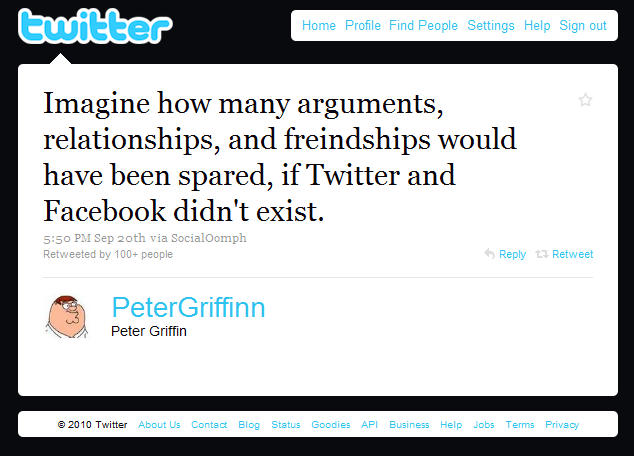 I realised Facebook, like so many other virtual communication and networking portals, was warehouse for a lifetime of emotional baggage. GMail says ‘Never delete another email!’ and Yahoo! responds by giving you expanded mailbox capacity. And Facebook, never, ever obliterates anything or anyone for good. Somehow, somewhere it will remind you of the very things you want to forget.

What did we do pre-Internet days? Yes I know, we saved letters but really, is there any comparison at all for the sheer volume of timestamped fetid exchanges that we keep forever? We forgot. Time happened and we moved on. We did not carry our waste with us.